A 47-year-old police officer was arrested last week as part of Strathclyde Police’s Operation Rubicon, the scoping inquiry into phone hacking, the Tommy Sheridan perjury case and police links to the media. 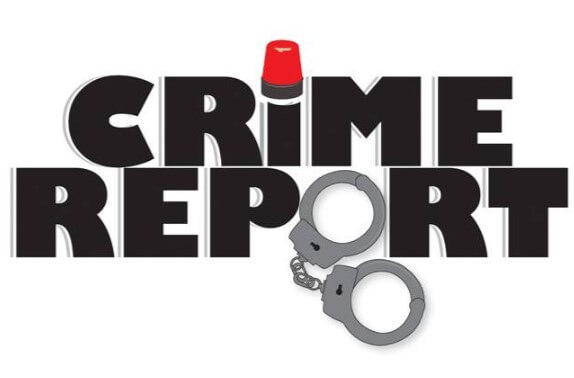 The officer was based at Govan police office in Glasgow and is believed to work in an intelligence capacity. His home was raided and searched on Friday morning and he was arrested over alleged breaches of the Data Protection Act.

He was held in custody over the weekend. It is unclear at this stage whether he appeared at court on Monday, either on petition or from custody.

The arrest is believed to be the first in the long-running inquiry for the Major Crime & Terrorism Unit, the team tasked with investigating phone hacking, breaches of data protection and perjury in Scotland.

The unit is working directly with the Metropolitan Police Service and investigates information gleaned from the Leveson Inquiry, as well as evidence given at the Tommy Sheridan trial. It is also probing links between media outlets in Scotland and police officers.

Operation Rubicon is the Strathclyde Police enquiry into allegations of phone hacking, breach of data protection and perjury.

Officers from the Major Investigation Teams under the command of the senior investigating officer, Detective Superintendent John McSporran, have been tasked by the Crown Office to examine aspects of the evidence presented during the Tommy Sheridan perjury trial.

In addition, they will examine specific claims of phone hacking and breaches of data protection in Scotland. Strathclyde Police will review the available information and liaise with the Metropolitan Police in relation to any Scottish dimension to their current investigations, and report their findings to the Area Procurator Fiscal at Glasgow.

If you are concerned

A number of persons across Scotland have already contacted the police expressing concern that they may have been subject to phone hacking or breaches of data protection.

In this regard, at this early stage of our enquiries and given the large number of documents to be examined (both by the Metropolitan Police and Strathclyde Police) we are unlikely to be able to immediately confirm that such activity has occurred, however we will note complainer’s details and their concerns and get back to them at a later date.

Anyone with a concern that their data has been illegally accessed or their phone ‘hacked’ can email Strathclyde Police on the dedicated enquiry email address below. You should provide information as to why you believe you have been the subject of such illegal activity and your contact details. Alternatively telephone our Force Contact Centres, provide them with this information and this will be passed to the enquiry team.